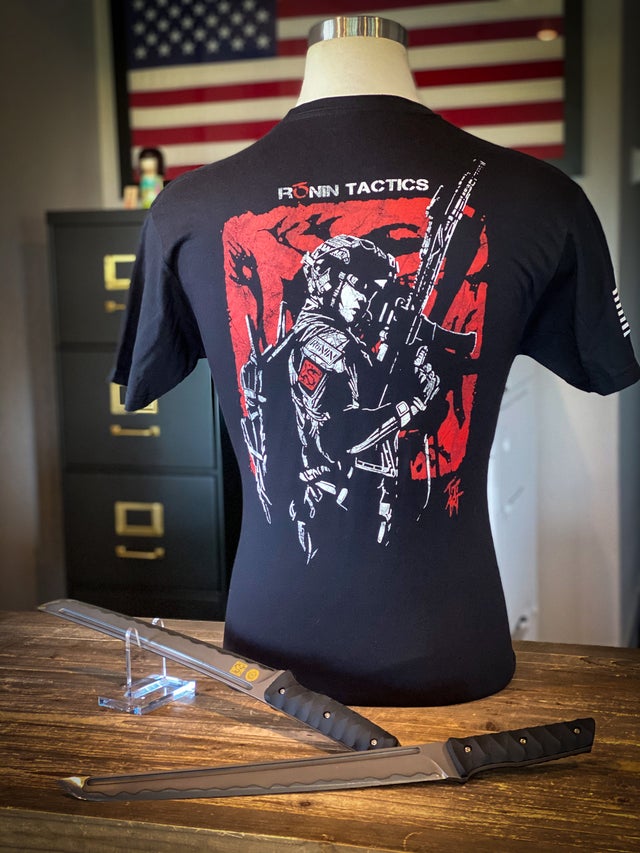 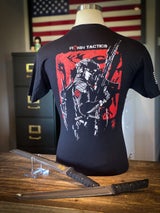 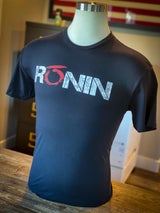 “Life is understood best by those who live it most intensely”

Rōnin is defined as a wandering samurai who no longer serves a lord. How and why does that mirror your own ways and philosophies of your present-day training courses? (Interview with Tactical Life Magazine)

“In today’s world, it is easy to google the word rōnin and form an opinion on the term Master-less Samurai. During the war stating periods of Japan, being a rōnin was being master-less or one without job. These rōnins were often wondering swordsman. During ancient Japan, this master-less status was often viewed as shameful. The truth is that there were many rōnin throughout Samurai history. Some of these wondering swordsmen made a great impact on ancient Japan’s history. Rōnin like Miyamoto Musashi -Master Swordsman, philosopher, gardener, inventor and author of The Book of Five Rings, 1645. The story of the 47 Rōnin and their mission to regain the honor that was taken from them. As a Green Beret, I have served my God and Country for 23 yrs. I have also dedicated my life to the martial arts, and I choose to walk a certain path; a path to understanding. In the path to the teachings of Bushido (Warriors Path); one must give back for, “I belong to the warrior in whom the old ways have joined the new.” After my time in service, I have become a master-less warrior. I’ve became a rōnin. In my path as a modern day rōnin, I choose to help the good in this world. In this evolution of my life, I have become a teacher to many as my team and I travel around the United States to help safeguard the lives of the innocence by teaching them the tools that kept me alive during my time in wars and conflicts. Like past rōnin, I have taken my knowledge in warfare to help others. I seek to teach our Law Enforcement officers as I understand the complexities of their mission. In this evolution, I seek peace within myself after my 23 yrs of Special Operations assignments. I seek to help my fellow veterans as I travel to fundraisers to help raise money for better medical treatment for our combat veterans. As a rōnin, I am master-less to do the things that are important to me.”

MADE IN THE USA

Sold out
Add to Cart